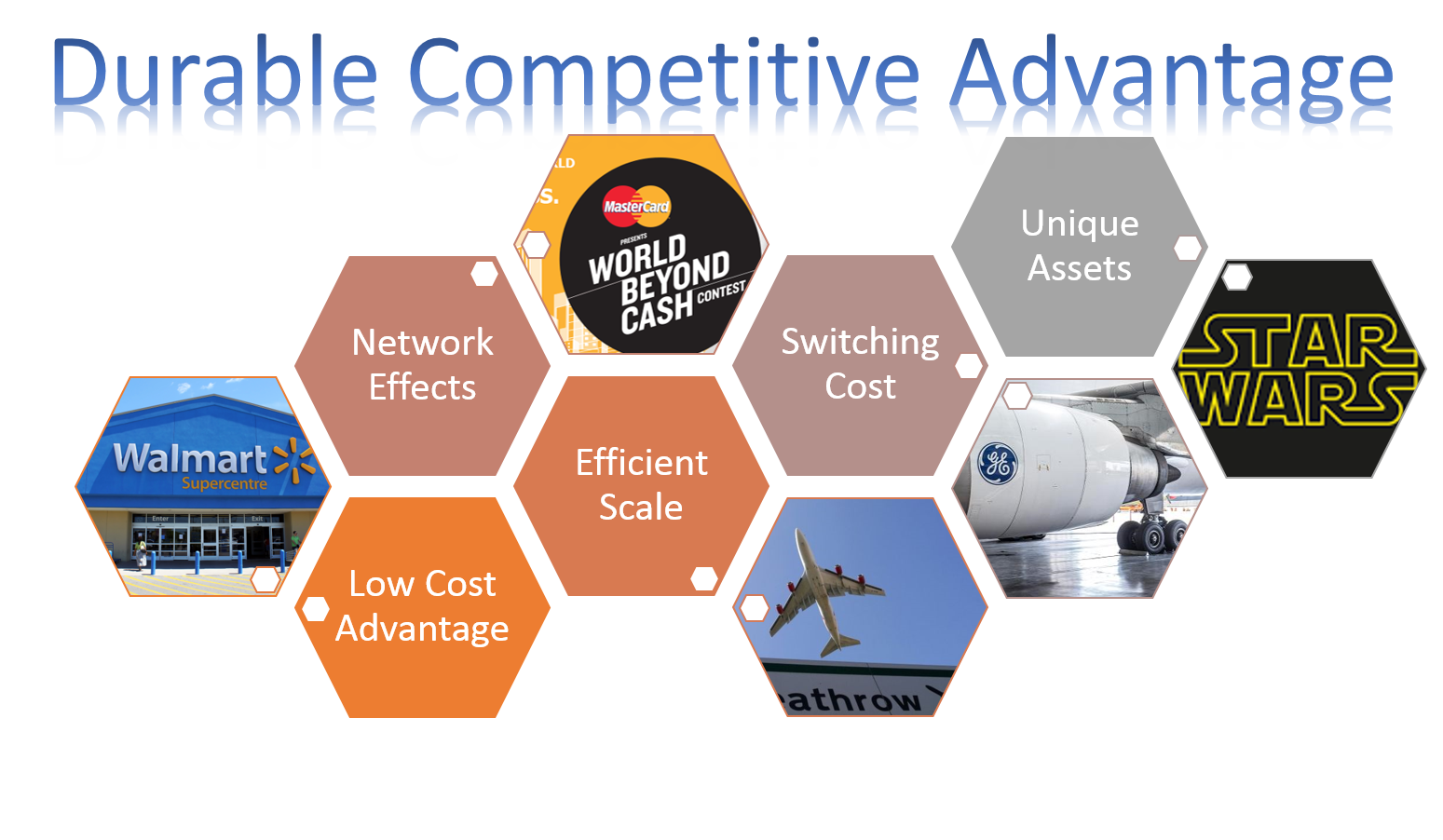 Companies live and die by their ability to complete in the marketplace. Intelligent investor is well advised to consider and understand the competitive advantage of the company that he or she intends to invest in, prior to making monetary commitment.

So what are the sources of competitive advantage?

Businesses are like castles and highly profitable businesses will attract marauders in form of competition that will try to destroy the economic castle. To protect the castle, knights must build an economic moat to keep the competitors at bay. You, as the owner of the business, want the moat to be wide and deep, filled with crocodiles and piranhas and you want the management to keep widening the moat year after year. 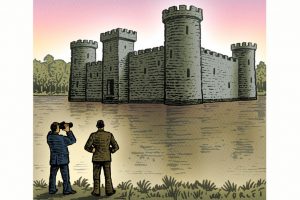 Long-term competitive advantage of a business is like an economic moat. Many of the bellwethers of American industry used to have wide moats, but over time, their competitive advantage has shrunk. Kodak film got replaced by digital cameras, Xerox copier became commoditized, IBM mainframe computers got replaced by PCs, and Microsoft Windows operating system monopoly on PCs is getting slowly and steadily eroded by the emergence of mobile phones and tables. 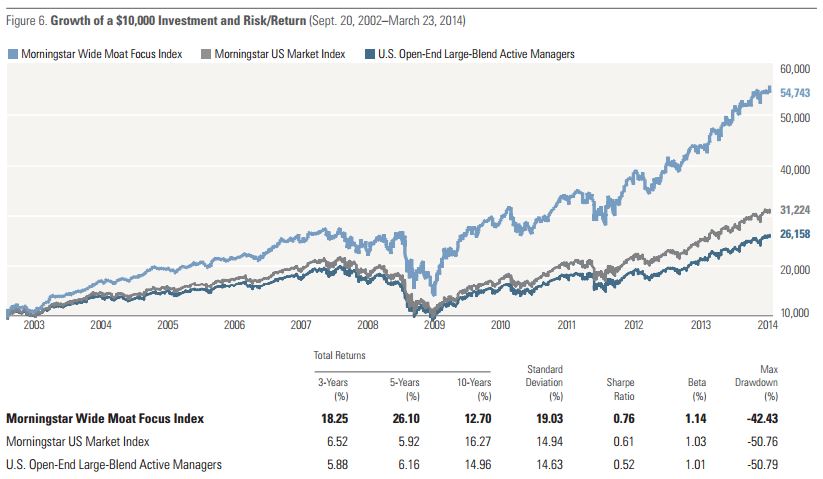 How to Spot Economic Moats

Finding businesses with long-term competitive advantages, or wide moats, has long been a cornerstone of investors’ winning formula.

So what are the ways that businesses can create durable competitive advantage and create a distance between themselves and their competitors?

According to Morningstar research, there are 5 essential sources of moats that investors should watch out for. 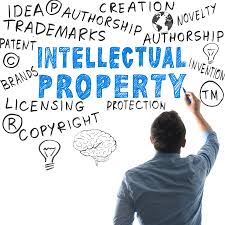 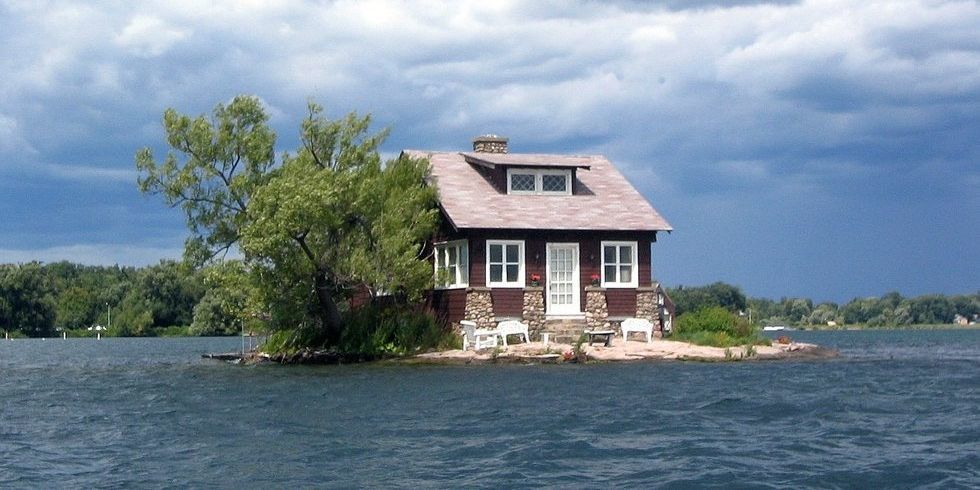 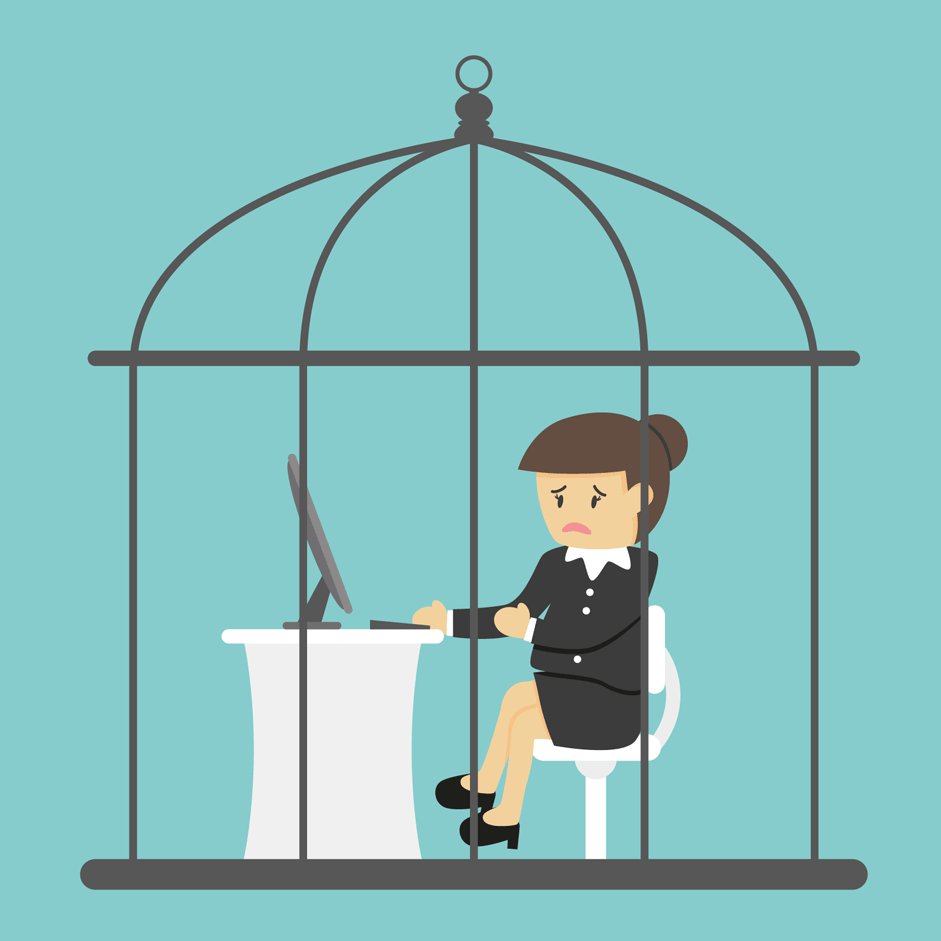 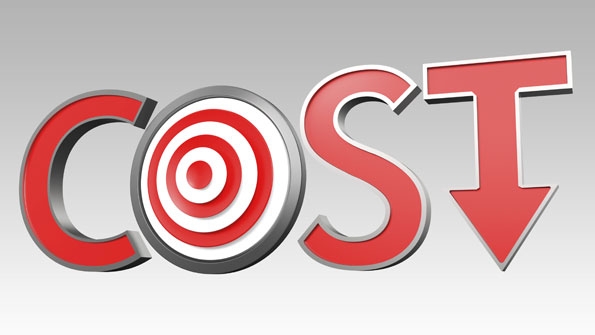 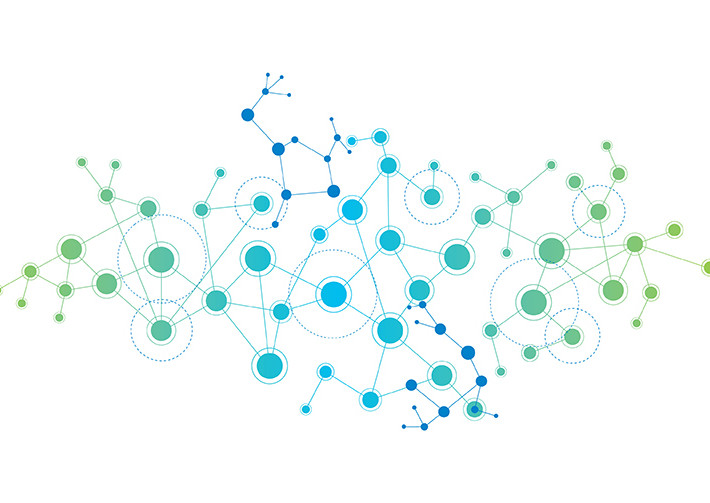 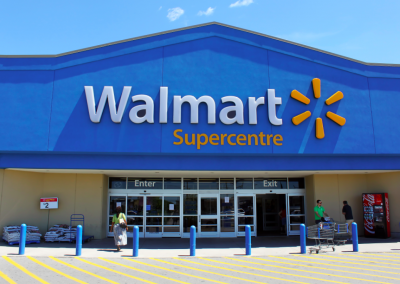 This is a simple enough advantage. Does the firm have a way to produce the service or product for less than competition, on a sustainable basis. Wal-Mart is a good example of low cost advantage, which due to it’s scale can source and distribute merchandise cheaper than competition. However, even Wal-Mart is facing competition from Amazon, which in turn has a very low cost operating model in online space. 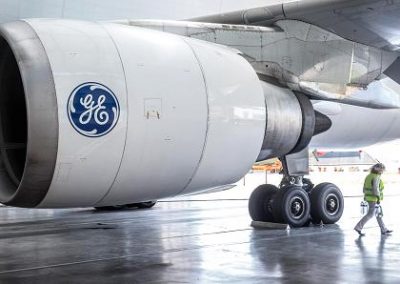 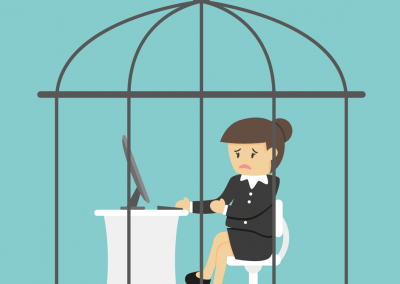 Switching costs are expenses a customer incurs to change from one product or service to another.

Customers who face high switching cost are discouraged from switching unless alternative services or product offers a significant enough improvement in price or performance to make this worth the risk.

Good examples of high switching cost are GE’s aviation engines on planes and the related aftermarket service and maintenance contracts. Once engine is installed, it won’t get changed out for the lifetime of the airplane and GE as the original equipment manufacturer is in the best position to supply maintenance services, overhauls and spare parts. Oracle’s database are famed for being highly reliable and integrated with customers’ mission critical processes. It is no wonder that customers by and large renew their Oracle license rather than face costly and risky change-out. 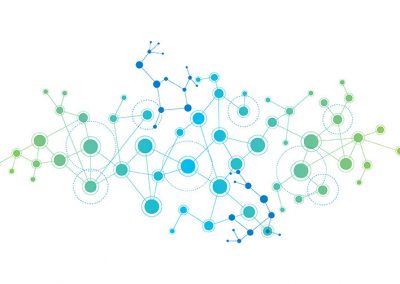 Firms with network effect offer service that gets better as more customers are using it. Think platform type services such as Facebook. If all your friends are on Facebook, chances are that when given a choice between Facebook and competing social platform (e.g. Google+), you’ll sign up to and use Facebook. Platforms exist in many fields, think Visa or Mastercard in financial industry, think Google Search in IT (more people search, the better the algorithm gets). 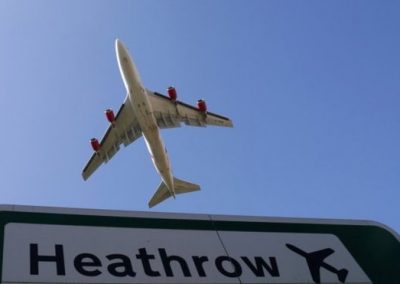 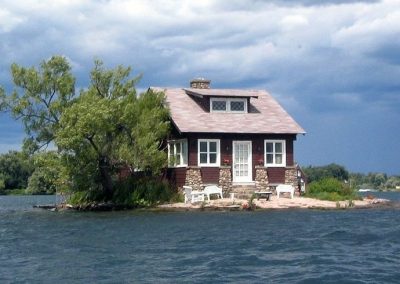 This is a simple enough advantage. Does the firm have a way to produce the service or product for less than competition, on a sustainable basis. Wal-Mart is a good example of low cost advantage, which due to it’s scale can source and distribute merchandise cheaper than competition. However, even Wal-Mart is facing competition from Amazon, which in turn has a very low cost operating model in online space.

Are you asking the right questions?

So there you have it. Intelligent Investor should understand the source of competitive advantage of the business, if any, and assess how durable and lasting the advantage is.

Want to practice? Post us your ideas of moaty companies and explain why.

Next up, how to appraise the value of the business.